Carter Hardware brings yet another outstanding range of products to the USA, this one from Ceramica Sbordoni. Sbordoni is a manufacturer of the highest quality Italian traditional style ceramic sinks, pedestal basins and toilets. Most of the fixtures are available in white and black, which is a rarity among manufacturers. Sbordoni offers some of the few carrier mounted traditional style toilets and they are beautiful.

The Allesandro Sbordoni Ceramics Company was established in 1910. Originally the production focused on artistic pottery and in the 920’s was broadened to encompass ceramic sanitaryware. In the mid 1920’s two additional manufacturing sites were established. By 1939 the company had been appointed an official supplier to the Royal House of Savoy. Initially everything was manufactured by hand. In 1958 the company became a public limited company led by the founder’s two sons. During this time period they became exclusive suppliers to the Orient Express company.

Today, the plants use modern manufacturing methods to obtain the highest quality vitreous china products but this production is strictly executed using artisan techniques that have been the signature success over the decades. 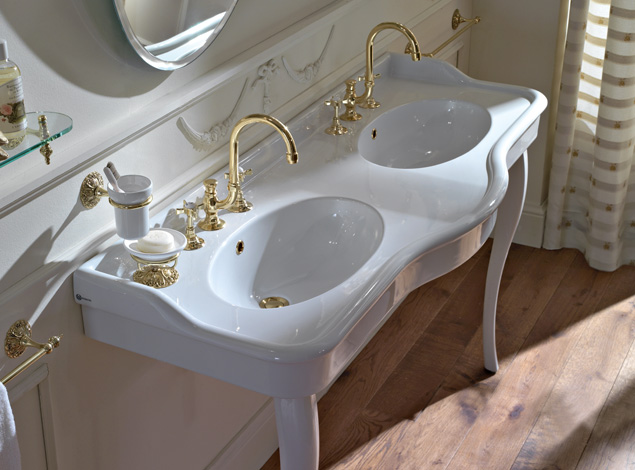 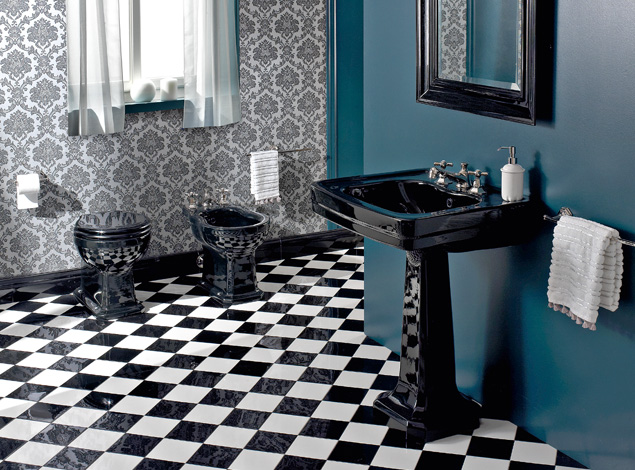 How to reach us.

Carter Brothers Hardware was established in Los Angeles in the early 1900’s.

At Carter Hardware we take great pride in the wide variety of Manufacturers we work with.